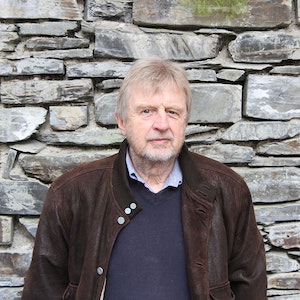 Tony is a social scientist with forty years’ involvement in sustainable development policy, research and training with UK, Brazilian and international organizations.

He has a forty-year involvement with sustainable development policy, research and training. He has worked for UK aid and academic organisations, Brazilian government bodies and non-governmental organisations, and the United Nations on issues relating to biodiversity, climate change and genetic resources, focusing on environmental justice, sustainable livelihoods and public participation. He has helped countries develop their national biodiversity strategies, promoted the effective participation of non-state actors (especially indigenous and traditional communities) in environmental negotiations and advocated the role traditional knowledge systems can play in national and international policy making.

Tony is a founder and former board member of a prominent Brazilian non-governmental organisation that supports indigenous and traditional communities and the conservation of Brazil’s biological and cultural diversity. He is a dual British and Brazilian national and lives in Oxford.