Solar Water Heating for a Family

Mehdi and his family have installed an evacuated tube solar water heating system on the roof of their house. It produces around half the hot water they need over the course of a year.

Mehdi and his partner decided to install a solar water heating system on the roof of their three storey house in Wales to reduce both their energy bills and their carbon footprint. Their system provides around half the hot water they need over the course of a year, is fully automated and integrated with their existing gas boiler so that they always have enough hot water, whatever the season or the weather.

The collector is connected to a twin coil hot water cylinder with two heating coils – one connected to the solar panel, another to the gas boiler. In Mehdi’s house, the cylinder and the pump that connects it to the solar collector is hidden away in a cupboard in the bathroom. The controller, which measures the temperature in the collector and in the cylinder and switches on the solar water heating pump when necessary, is mounted in the kitchen as Mehdi likes to check how much hot water the system produces.

No need for cold showers

As their hot water cylinder has two heating coils and is connected to both the solar water heating system and their gas boiler, Mehdi and his family don’t have to rely on the sun for their hot water. However, during the summer months the sun heats almost all their hot water. Mehdi estimates that in summer 90% is produced by the solar panels and the gas only has to be switched on occasionally for a short boost. During spring and autumn, some days will be sunny enough for the solar panels to produce all the required hot water.

When we visited Mehdi in early March, temperatures were still very low at night and there was still snow on the tops of the Welsh hills, but as it was a sunny day the evacuated tubes on his roof were producing water at temperatures of more than 40 degrees C. A lot of the time the gas boiler will have to be switched on during spring and autumn to make sure the water is hot enough. However, because the solar water heating panels will have pre-heated the water, less gas is required. Mehdi says he needs around half as much gas during spring and autumn as he would without solar panels. During the winter months the solar water heating system produces very little hot water and Mehdi and his family rely almost entirely on gas. Over the course of the whole year, Mehdi estimates that the solar panels produce around half the hot water the family needs.

The system was installed several years ago now. At the time, the full cost of their system was around £3,000. To help with that cost they received around £1,400, but that grant system is no longer in place. See our main page on solar water heating for more on current prices and the potential savings.

Study at CAT: Our Postgraduate Courses 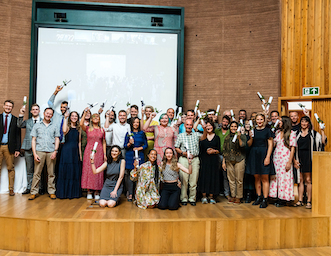 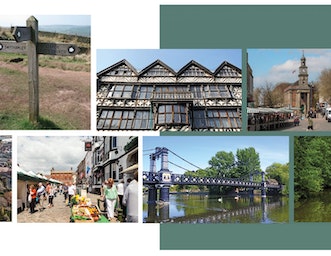 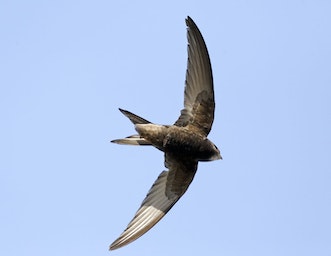 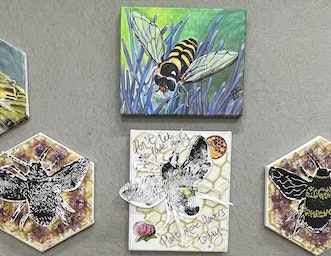 Community ‘EarthArt’ on show this summer

HAVE ANY QUESTIONS? GET IN TOUCH!

Ask us a question or make an enquiry